As the school year ended and summer vacation approached, I had one goal. Spend time with my daughter and dogs, and hopefully to do that through lots of walks and jogs together. The stress of the end of school year landed me with bronchitis, though, and I was in such a hurry flurry but I did not take time for a solid two weeks to see a doctor. By then, it was into acute bronchitis. When I saw my pulmonologist two weeks later, I was needing another steroid shot as the asthma kicked in full force as well. 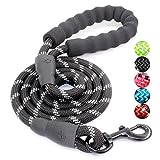 I remember one particularly scary Sunday afternoon in June, when I got home from church, the asthma was so bad that I was scared to climb the steps. Even after breathing treatments I didn’t make it upstairs until 10 o’clock that night.

As the weeks stretched on, I realized that I could forget jogging. Forget walking! I was down to the absolute daily necessities that had to be done. I was completely couched and spent many nights sleeping upright on the couch so that no more congestion would get into my lungs.

There have been times that I couldn’t breathe to the point of feeling like my lungs would explode and my heart would pound right out of my chest. I checked my heart rate one afternoon after going up the steps, and it was the same as it was in the summer before when I was running at my top speed. I would not have voiced it, but there were so many times when such incidents have happened that I was afraid that God was going to leave my 13-year-old daughter without her mommy.

I think that God most definitely used this time of rest and healing, though. Instead of running and working like crazy, I have had the time to write. I’ve had the time to practice piano, and rediscover. I have made peace with songs, such as It is Well, and I’ve been able to genuinely say “it is well with my soul”, because what choice do you have when you can’t do anything for yourself? What choice do you have when you have no choice but to trust?

I kept walking. So much so, that my dog looked at me like I was crazy and pointed her head to go home. Perhaps I kept walking because I feared that if I didn’t do it now, I wouldn’t be able to do this tomorrow. Two nights ago, I remember standing at the end of the driveway and looking up the hill to the end of the road and being terrified to walk it, because I knew I couldn’t.

For some reason, God allowed today to be a day of healing. I’m going to look at the steps as steps of faith that God has indeed heard my prayer as I have repeated and begged “heal me, oh God and I will be healed, save me and I will be saved”.

As I walked, I turned a corner and saw a fantastic rainbow. One side of the sky was completely dark, yet the other was painted with God’s promise that He is in control. There may be ups and downs, but “it is well with my soul”. We can rest in the assurance that He is working in the times of distress and healing.

This blog site may contain affiliate links that will not take you to crazy websites.  If you purchase something, I might earn a small commission at no extra cost to you.  Thank you for your support!

3 thoughts on “LIVING with Asthma”

This site uses Akismet to reduce spam. Learn how your comment data is processed.

My Recent Favorites from Amazon 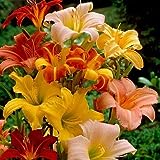 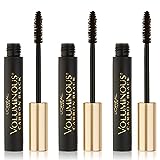 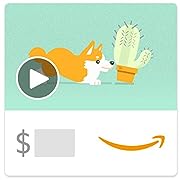 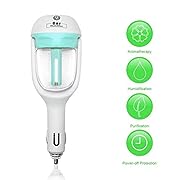 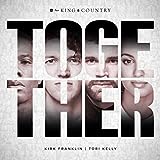 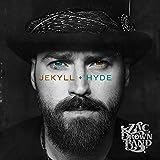 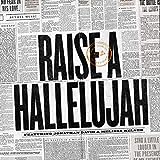 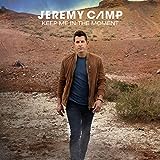 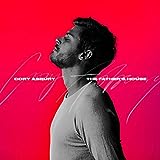 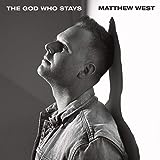